I was born in Belize City, Belize on 11th January, 1988 but I grew up in the Caribbean. My father’s job caused us to relocate every two to three years to a different country in the region. As a child, I lived and attended school in Barbados, St. Kitts & Nevis, and Grenada. Whilst in early high school in Barbados, I developed a fondness for the idea of being a “lawyer” arguing cases in the courtroom. That idea blossomed into a life goal so that in 2006, after I graduated from junior college, I headed to the University of the West Indies, Cavehill Campus, Barbados to begin the five-year program of becoming an attorney.

My professional journey began in 2011 when I became a Crown Counsel in the Office of the Director of Public Prosecutions. Whilst at the D.P.P’s office, I prosecuted several criminal offence cases including the case of The Queen v Gregory August. This was appealed all the way to Belize’s highest appellate court, the Caribbean Court of Justice, where I appeared on record along with the Director of Public Prosecutions and others. The Gregory August case has since become one of the region’s landmark decisions on the constitutionality of the mandatory life sentence for a conviction of murder.

In 2013, after leaving the D.P.P’s office, I joined the cadre of attorneys at Barrow & Williams LLP, one of the premier law firms in Belize. During my time at Barrow & Williams, I represented an array of clients with various legal issues. I also had the opportunity to sit on the firm’s Management and Corporate Affairs committees. My experience and exposure at the firm was invaluable.

In December 2019, I took the next step in my professional journey and began my own practice, this practice – Stevanni L. Duncan, Attorney-at-Law & Notary Public. 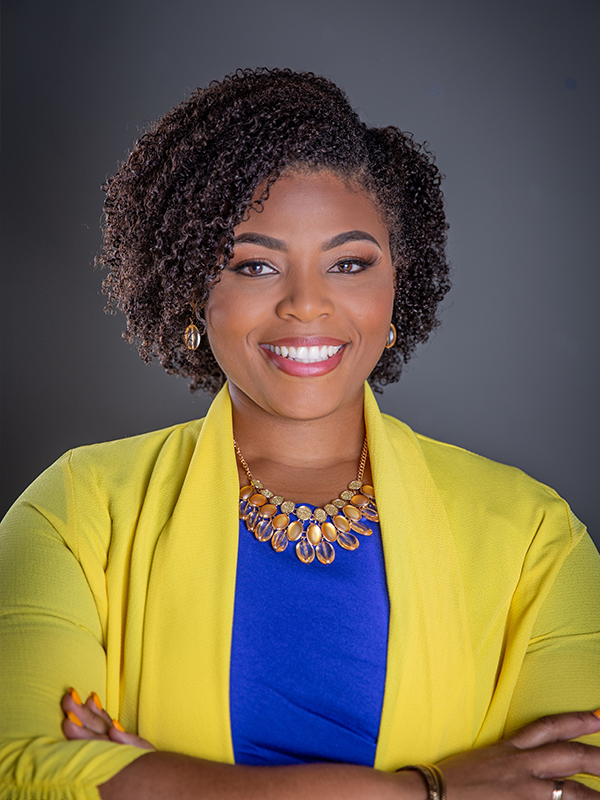 MY MISSION – I work in the best interest of my clients by providing legal services in an authentic, accessible and accountable way.

MY VISION – I aspire to build a solid global reputation of working diligently and effectively in representing my clients.

A: All initial consultations are FREE for the first 30 minutes. During a consultation you will be asked to describe your situation. I will, also, address any questions you may have and give you an indication of probable costs.

A: I conduct consultations in office or by telephone or by Skype, whichever is preferred and most convenient for you.

A: Legal fees vary depending on the type of matter. Legal fees can be based on hourly billing, a fixed fee or a contingency arrangement.

A: Absolutely! A general retainer can be much more effective, especially if you are a client that will need constant or continuous legal advice and representation.

Have more questions? Contact me to schedule a free consultation.

What clients are saying